Why modular data centers are more than just a containerized solution

CANBERRA, Australia: Datapod Director Adam Smith will be in Silicon Valley for a series of meetings with some of the world’s largest IT companies to discuss upcoming data center deployments. The Silicon Valley visit will take place later this month and
Read More 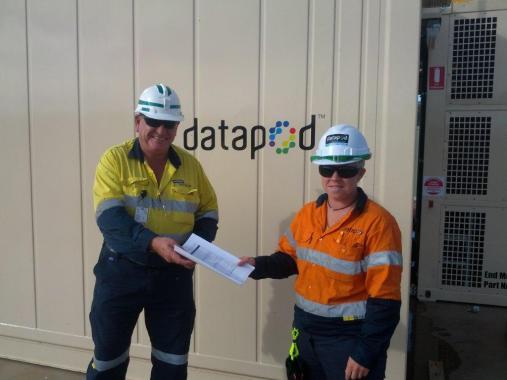 An independent safety assessment company has recognized Datapod as a leader in safety. The independent assessment was conducted by Proteus EPCM Engineers in a recent data center deployment for a global mining company in West Australian.  The assessment illustrated a
Read More

Datapod showcased at international mining conference Datapod will be showcasing the Datapod System at the International AustMine 2013 Conference to be held in Perth from 20 – 23 May 2013. Datapod has already deployed Datapod Systems for some of Australia’s
Read More 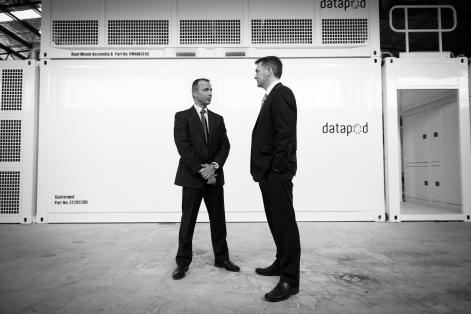 CIO’s from around the world can now design their own data centres and produce a personalised proposal within minutes thanks to a new App released by innovative international data centre manufacturer, Datapod. The Datapod App enables CIO’s to design their
Read More 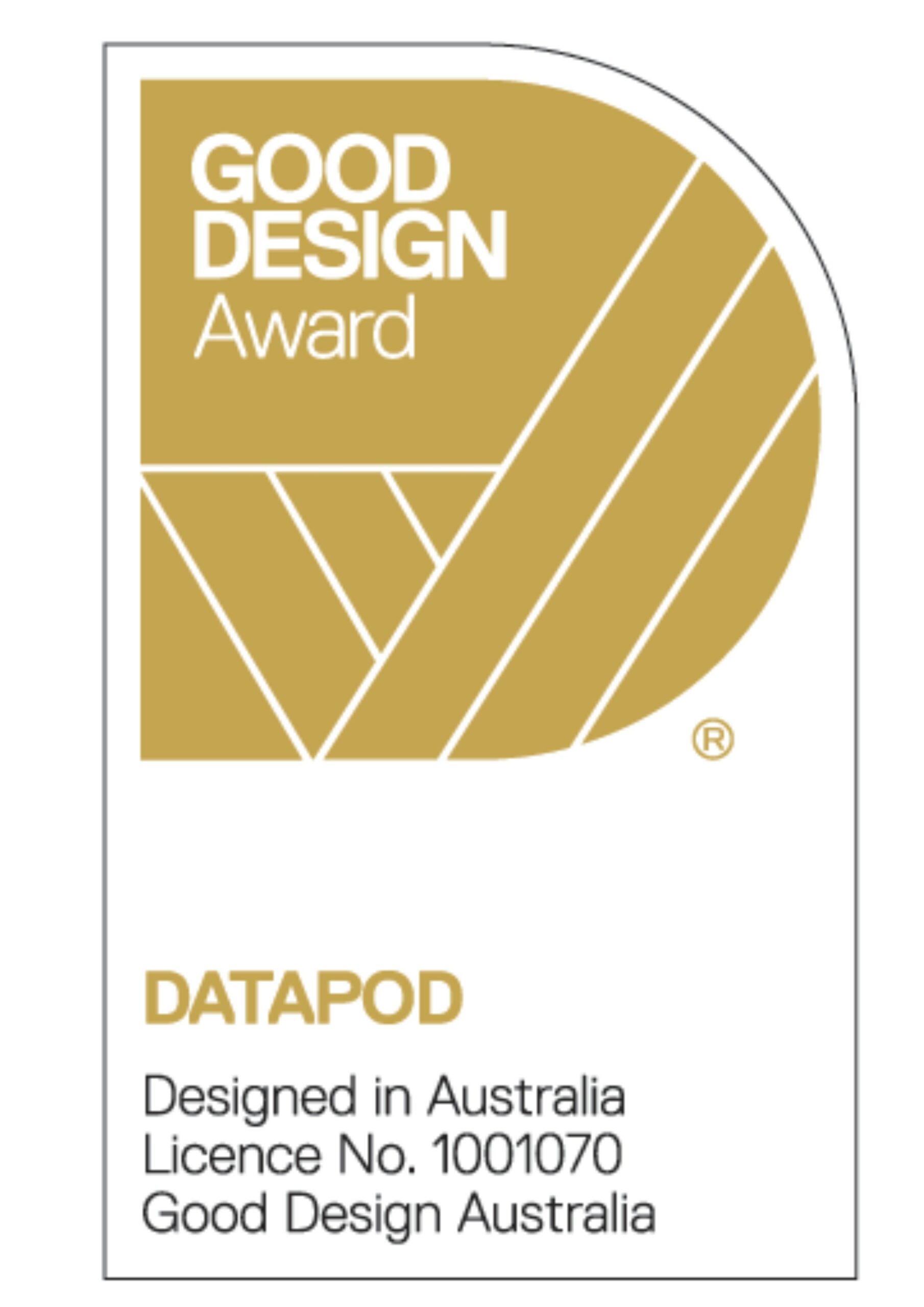 A company which makes a data centre system that clicks together like lego has won the 2009 Annual Ingram Micro Rising Star Award (ACT) at a recent presentation luncheon in Sydney. Datapod was selected from a field of 20 companies
Read More

We use cookies on our website to give you the most relevant experience by remembering your preferences and repeat visits. By clicking “Accept All”, you consent to the use of ALL the cookies. However, you may visit "Cookie Settings" to provide a controlled consent.
Cookie SettingsAccept All
Manage consent

Any cookies that may not be particularly necessary for the website to function and is used specifically to collect user personal data via analytics, ads, other embedded contents are termed as non-necessary cookies. It is mandatory to procure user consent prior to running these cookies on your website.