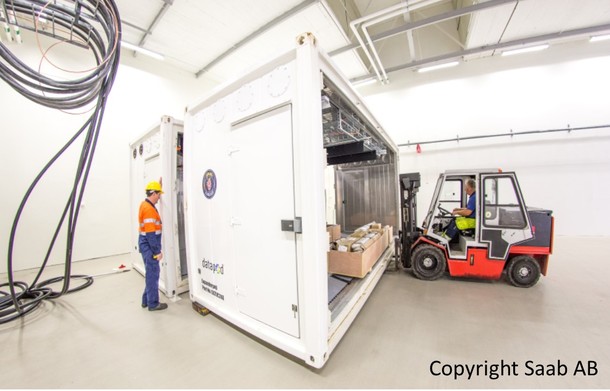 In the lead up to Christmas Datapod Director Adam Smith is heading to the Middle East and Europe for a series of meetings and presentations.

The visit was prompted by a surge in interest in the modular Datapod data center system and is also an opportunity to visit existing customers and partners throughout both regions.

A consolidation of industry acceptance and an industry crystallization of capability have resulted in the surge of interest for modular data center technology.

Mr Smith said, “2013 seems to have been the defining year in the industry acceptance and capability of modular data center systems and when you combine this with the targeted marketing initiatives we have undertaken you get a surge of interest in the Datapod System. It would be fair to say a number of CIO’s have stood back for the last couple of years to see if data center modularisation would deliver the touted benefits it promised, and now we are a few more years down the track, the benefits are clear to see.”

The cost benefits of modularization compared to a traditional data center build are outlined in a recent blog by Mr Smith – click modular data center cost comparison to read more – and other benefits include speed to deployment, speed of onsite assembly, pre deployment Factory Acceptance Testing (FAT), a reduction in work place and investment risk, lower PUE as well as the benefits associated with having a flexible, scalable data center system.

The Middle East and Europe meeting and presentation series will take place from 18 – 28 November 2013.

If you are a European or Middle Eastern organisation considering a modular data center approach and would like to arrange one of the remaining opportunities to meet Mr Smith during this time contact +61 421 050 670 to arrange a time.